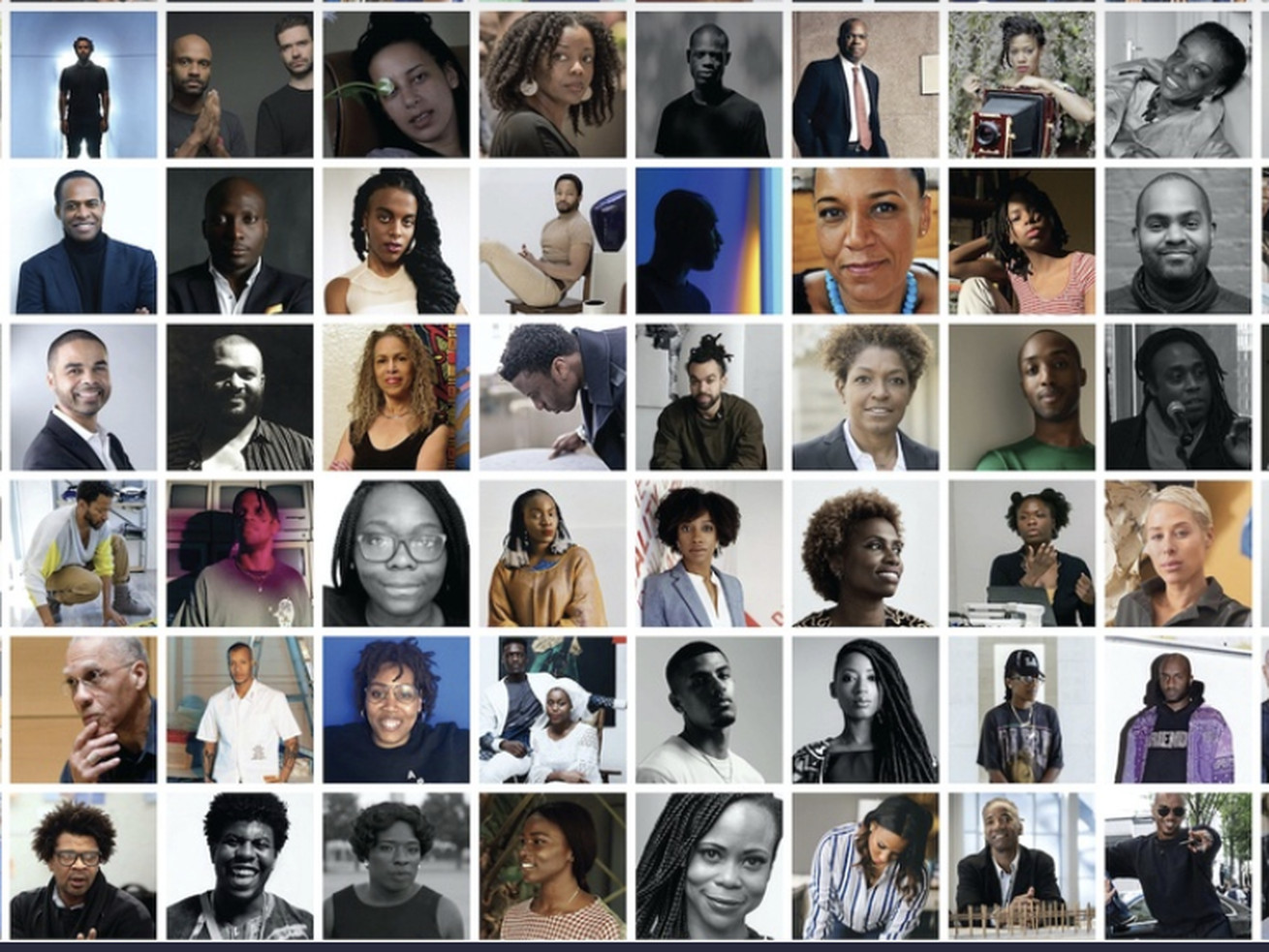 Sean Canty made it easier to diversify your Instagram feed.

Who do you follow on Instagram? Sean Canty, an architectural designer and a professor at Harvard’s Graduate School of Design, has a couple hundred suggestions for making that list more diverse. Earlier this month, in an epic Instagram Stories archive, he compiled a list of Black creatives working in architecture, furniture design, art, fashion, and urbanism. He’s now created an Airtable called “200 Black Creators” based on the Stories to help you discover your next favorite follow.

The project began during the fervor of the protests, when Instagram became a platform for sharing information and resources — and venting rage.

“People were angry and sad and frustrated,” Canty tells Curbed. “All those feelings and emotions are valid, but I wanted to put some positive energy out in the world for everyone.”

Canty was inspired by a list of studios run by Black and indigenous people and people of color compiled by Dong-Ping Wong, a New York–based designer. But instead of a spreadsheet, Canty wanted to put faces to names. Instagram became the perfect medium.

What began as a handful of creatives he knows and admires became a list of 100. Then people who came across his Stories began submitting suggestions and notes of appreciation for the project. Eventually, the list mushroomed to 200 people, including well-known cultural figures like artist Mickalene Thomas, curator Thelma Golden, architect David Adjaye, and fashion designer Kerby Jean-Raymond, as well as less-well-known creators: the Black Females in Architecture network, eco-futurist Olalekan Jeyifous, architect Nina Cooke John, and sculptor Harvey Bouterse.

“This personal project, done in a short period of time, expanded my own community and hopefully others’ as well,” Canty says. “There are so many other voices to include and stories to recover. The list is certainly not exhaustive.”

“Amanda Williams is more known in the art world, but she’s also an architect and does amazing work straddling art and architecture. I really like her Color(ed) Theory series, which is an ongoing investigation of how color is a part of Black culture. It also shines a light on spatial issues, like urban blight. I like her work because it’s art at the scale of architecture and at the scale of urbanism. It’s preservation and renewal of our spaces, our history, and ourselves.

When I was an undergrad at California College of the Arts, she taught a studio and was a mentor to me. She always checked in on me, and she took me on a tour of her studio in West Oakland. Those things really stick with you, especially as a student of color in a discipline that lacks diversity.”

“Germane Barnes teaches architecture at the University of Miami and runs a design practice. He’s one of these really amazing, well-rounded individuals. He’s researching church stoops and looking at the porch as a meaningful place of gathering and a gateway into Black congregational spaces. It’s a really thoughtful, thorough, and beautiful approach to a space that’s shared by southern churches and residential communities.”

“Mark Grattan is a furniture designer. His studio, Vidivixi, is based in Mexico City. He makes beautiful Art Deco–inspired geometric pieces. I like the way culture and objects are infused with charm and beauty and craftsmanship. They feel intuitive, but the pieces are also precise.”

“Kapwani Kiwanga is an artist that someone suggested to me. She doesn’t have an Instagram page, but she does have a hashtag. Her work examines overlooked narratives and histories in African-American culture, and she does this through architecture. She tells these marginalized stories through spatial elements like walls, color, and cladding. This summer, I’m doing my own deeper dives into people on the list I don’t know as much about, and she’s one of them.”

“Jerome Byron is a designer in Los Angeles. He has a young practice, and it’s a bit of a quiet storm. He’s interested in architecture and culture and how they intersect. His practice is multidisciplinary, and he does interiors and furniture as well. We both studied together at Harvard, but he’s taking the unconventional path.”

Search the full MLS and Exclusive Property Listings.
(Prices and inventory current as of March 7, 2021)