Epcot's international cultural representatives will not return when the park reopens

Epcot's international cultural representatives will not return when the park reopens 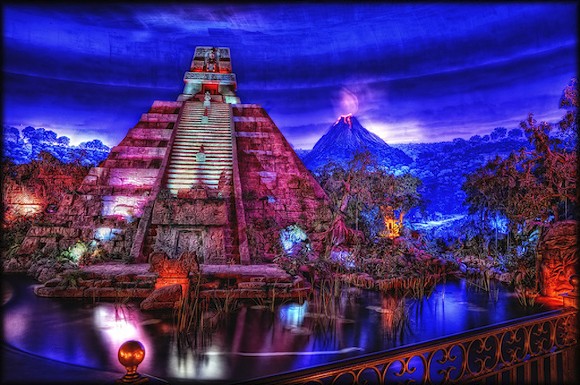 When Disney closed its doors in March, many of these employees was furloughed and sent back to their home countries. Fox 35 reports that Disney brass and the union representing these employees have made the determination that they would not return for the time being.

Disney fan site Blog Mickey released some of the text of the agreement between Disney and the cast member union negotiating for the cultural representatives:
… Fidelity Home Group | Orlando Mortgage Company | Florida Mortgage

Search the full MLS and Exclusive Property Listings.
(Prices and inventory current as of October 28, 2020)