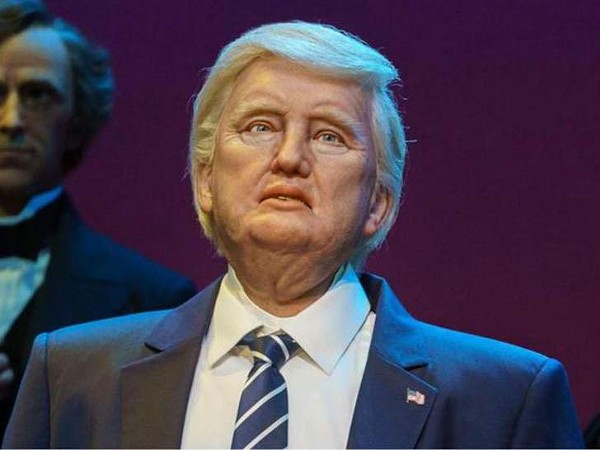 With most Americans still at home, Disney’s quick move to add "Hamilton" to streaming service Disney+ was a genius move, but many fans are now asking Disney to embrace the once-in-a-generation Broadway historical phenomenon in a far more tangible way.

It’s no secret that the company has had issues with its Hall of Presidents attraction at Disney World's Magic Kingdom park. After years of heckling from the crowd, Disney added ornamental spikes to the edge of the stage and additional security.… Fidelity Home Group | Orlando Mortgage Company | Florida Mortgage

Search the full MLS and Exclusive Property Listings.
(Prices and inventory current as of January 26, 2021)